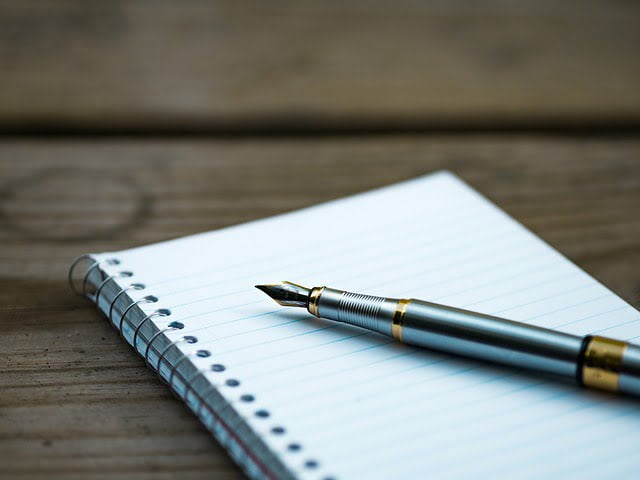 1. Find the acceleration of the moon with respect to the earth from the following data: distance between the earth and the moon =3.85×105 km and the time taken by the moon to complete one revolution around the earth =27.3days.

2. A body is projected along a rough horizontal plane moves with an acceleration of 4.0 m/s2. What is the coefficient of kinetic friction between the block and plane?

3. A block is projected along a rough horizontal road with a speed of 10m/s. If the coefficient of kinetic friction is 0.10, how far will it travel before coming to rest?

4. A block of mass m is kept on a horizontal table. if the static friction coefficient is, find the frictional force acting on the block.

6. Suppose the block of the previous problem is pushed down the incline with a force of 4N.how far will the block move in the first two seconds after starting from rest? the mass of the block is 4kg.

8. Repeat part [a]of the problem 7 if the push is applied horizontally and not parallel to the incline.

9. in a children’s park an inclined plane is constructed with an angle of incline 450 in the middle part .find the acceleration of a body sliding on it if the friction coefficient between the cloth of the boy and the incline is 0.6 and g=10m/s2.

10. A block is placed on a rough floor and a horizontal force F is applied on it.the force of friction F BY the floor on the block is measured for the different values of F and a graph is plotted between them.

(a) the graph is a straight line of slope 45

(b)the graph is a straight line parallel to the f- axis.