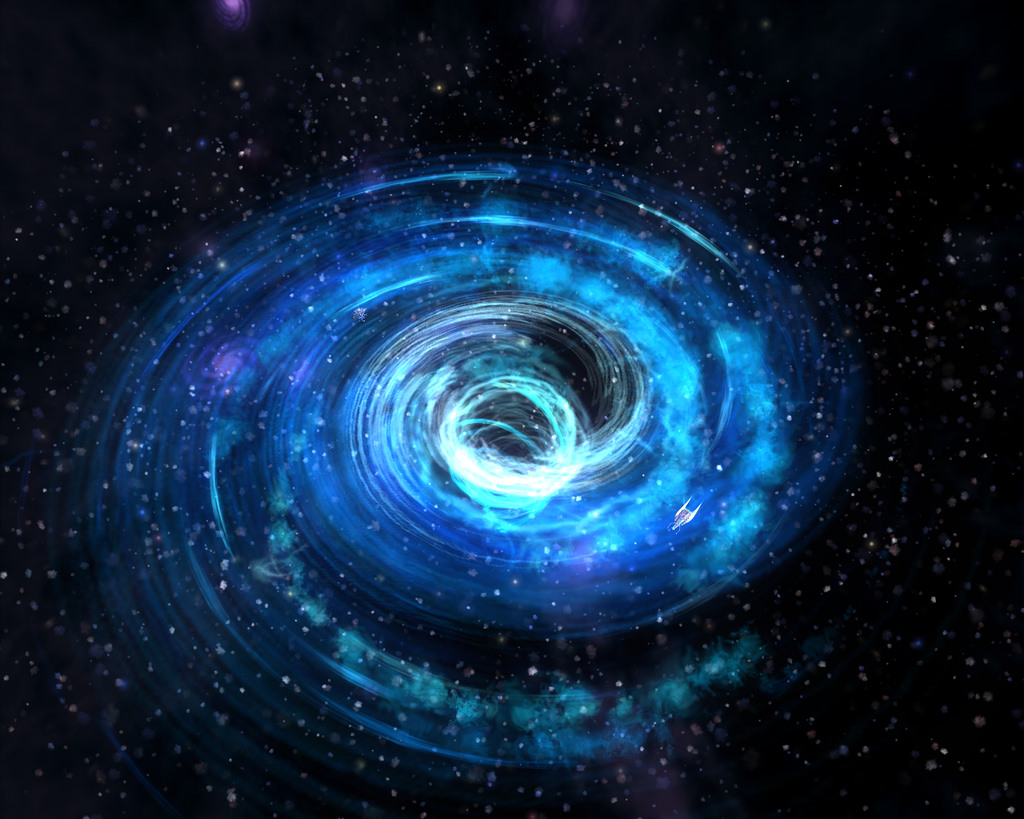 Our universe is mysterious it is very big in size and it is expanding and spreading out. After the sun our (earth) closest star is Proxima Century (4.22 light year away). It means if any fastest moving spacecraft attempt to reach Proxima Century, it would take around 80,000 year time. We want to explore the universe and in this way travelling towards a Proxima Century will take thousands of generation.

We do not want to wait so long time because scientists are so curious to know about the mysteries of the universe. Many researchers and scientist suppose a technique which is so popular in science fiction and theoretically known as a wormhole.

Wormholes are theoretical tunnels and connection in space-time. Wormholes connect space-time between two vastly separated areas of the universe. The idea of space-time travelling is that we can complete thousands of light year journey in a shorter way with the help of a tunnel(Wormhole). 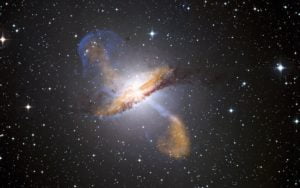 In the recent movie, interstellar some astronauts travel through a wormhole so is it a fantasia or is it possible? The physics is highly unlikely but it is possible. To make a wormhole we need a lot of specific condition and understanding the nature of the space-time.

Till 19th century, Newton’s theory of gravitation very successful but in 20th century Albert Einstein give completely new ideas of the theory of gravity. According to his idea gravity is actually the result of curvature in space-time and its Continuum structure of space and time. 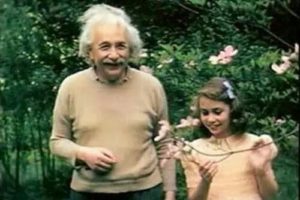 According to Einstein Rosen, mathematic model wormhole should exist but none ever had been found so far physicists have not determined a way in which wormhole would be formed naturally in the universe. Theoretical Physicist John Wheeler said that according to the quantum foam hypothesis, it is possible that wormhole may spontaneously appear and disappear.

But the wormhole proposed by John Wheeler is super small, appearing in the Plank s

cale. In other words, wormholes should be small and it is impossible to detect them. There are various types of wormholes. Intra universe wormholes are one of them. Sometimes it is known as Lorentzian wormholes or Schwarzschild wormholes or Einstein – Rosen Bridges. It is modelled by vacuum solutions to the Einstein field equations by combining mathematical models of a black hole and a white hole. But according to John A. Wheeler, this type of wormhole is unstable and Schwarzschild wormholes are not traversable also. 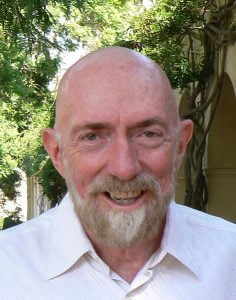 There are many theories related to general relativity where general relativity is modified, it is possible to have a wormhole that does not collapse without having to resort to exotic matter example in Gauss-Bonnet theory wormholes can exist without matter. Some scientist argued that these types of wormholes naturally created in the early universe. Because wormholes connect two points in spacetime, it means in principle they allow travelling in time and space. Wormholes allow superluminal travel means travelling faster 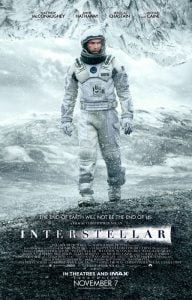 than light. While locally speed of light is not crossed its maximum limit and special relativity holds locally. For many years scientists believed that transit from wormhole physically impossible. Recently physicist Kip Throne suggests that wormholes can be made by exotic matter. Exotic matter is different from normal matter. It has negative energy density or negative pressure.

A recent discovery of Standard candle or Supernovae type II gives the possibility of the idea of negative energy or negative pressure. To study why exotic matter is required?

As we already discussed the black hole and white hole combined model gives the wormhole solution, so the study of the singularity is very much important. But the main problem, with the wormhole, is that to keep the wormhole open is difficult while the traveller makes his journey. If the opening snap shut 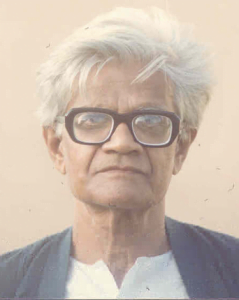 he will never survive to emerge at the other end. The idea of the wormhole first given by German mathematician Hermann Weyl. Most of the present ideas given by John Wheeler. According to the theory, spacetime can be viewed as a 2D folded surface during the formation of Wormholes Bridge. a wormhole has at least two mouths that are connected to a single tube or throat. 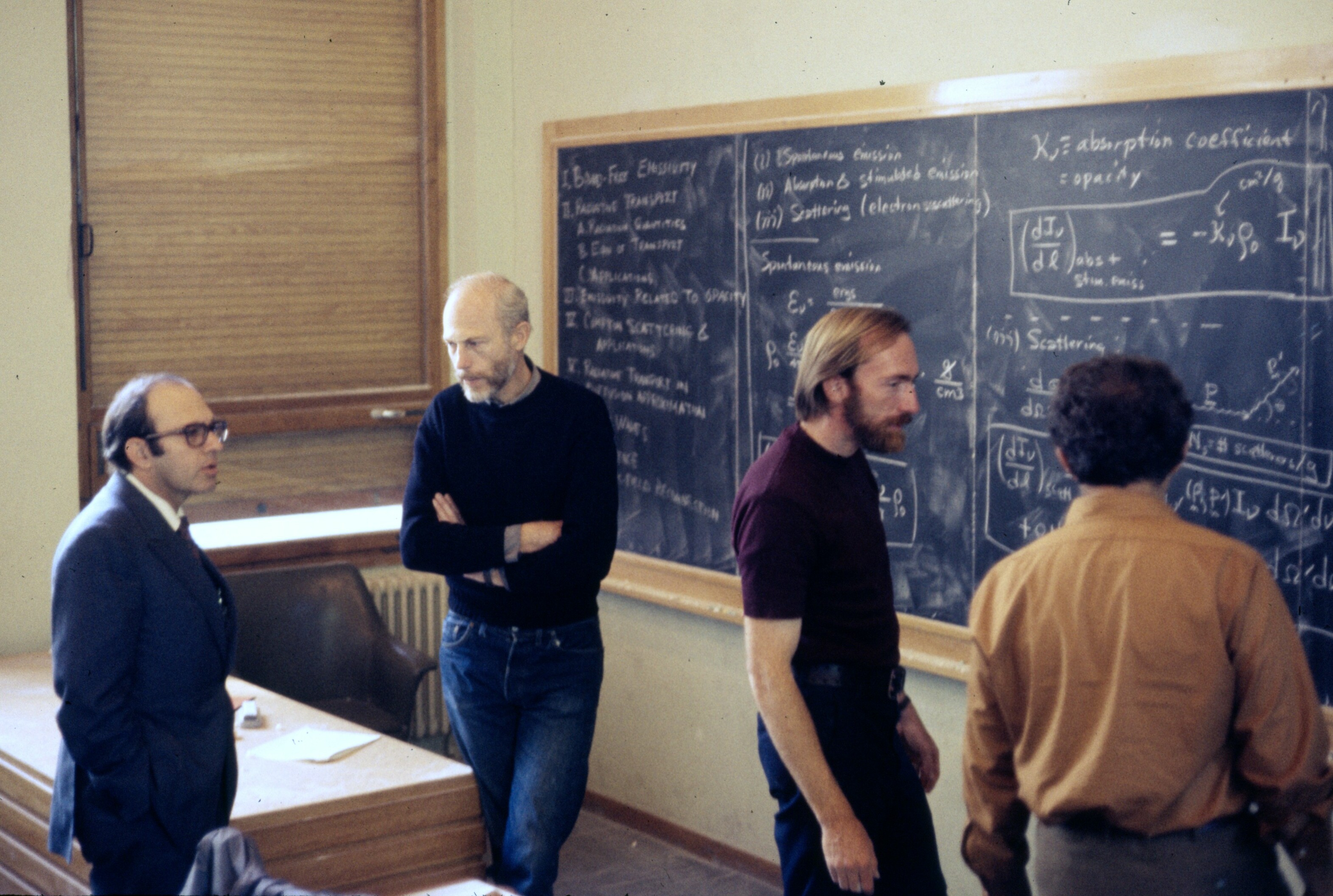 “Man can go up against gravitation in a balloon, and why should he not hope that ultimately he may be able to stop or accelerate his drift along the Time-Dimension, or even turn about and travel the other way.”
H.G. Wells ﻿

“People like us, who believe in physics, know that the distinction between past, present and future is only a stubbornly persistent illusion.”

“I do hope that ‘Interstellar’ and this kind of science in the film will catch the public fancy and help to reignite an interest in science – and a respect for the power of science in dealing with the problems that society has to deal with.”